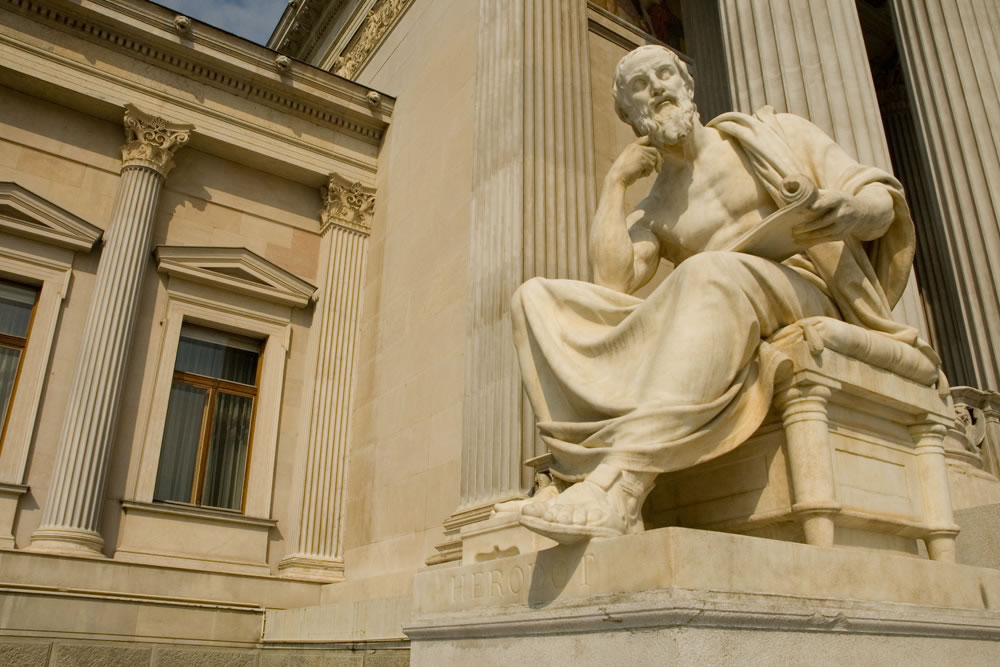 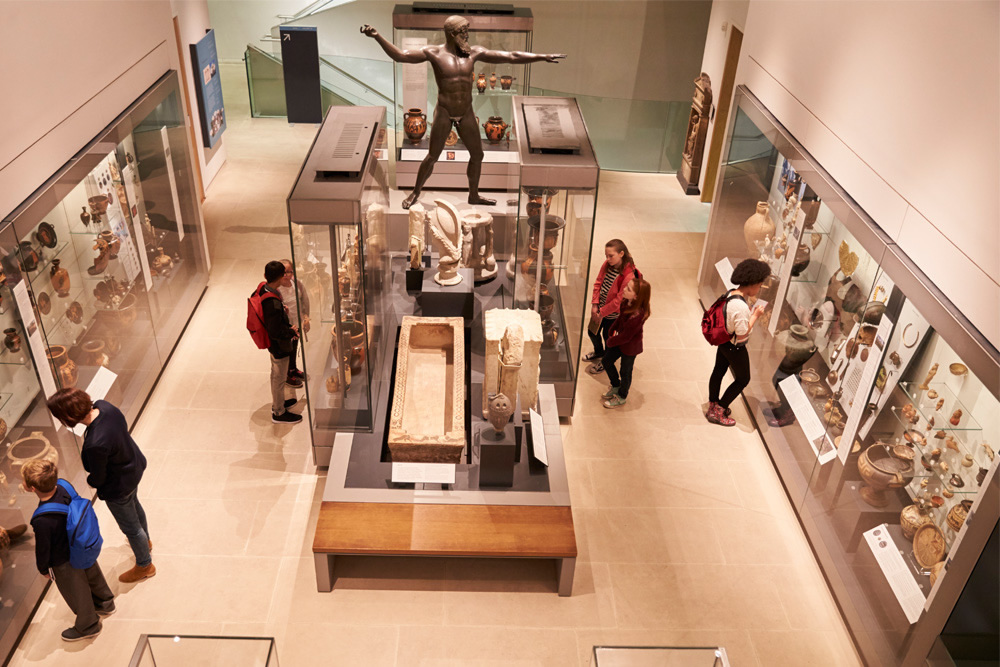 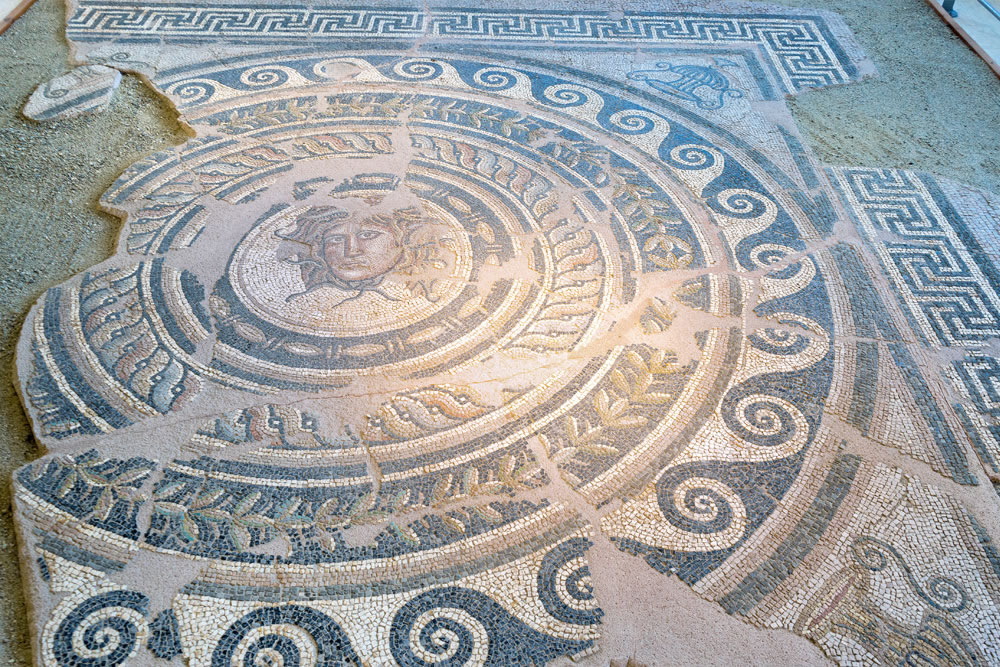 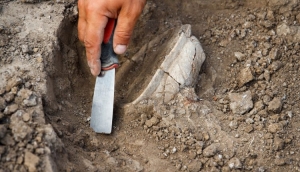 On the Nicosia Convention

The Convention has been open for signature since 2017 and has so far been signed and ratified by only five members of the Council of Europe and one non-member state. Perhaps unsurprisingly, most of the countries that have adopted the Convention are source countries, i.e., countries from which antiquities originate, including Cyprus, Greece, Italy and Mexico, which have an inherent interest in protecting their cultural heritage. 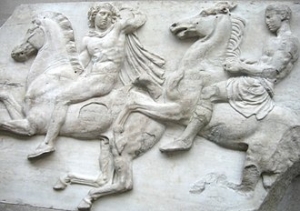 The British Museum is facing legal action after refusing to allow the Institute for Digital Archaeology (IDA) to take 3D scans of the Parthenon Marbles. The IDA, one of the UK’s top organizations for heritage preservation, announced on Wednesday that it would serve the museum an injunction to order the museum to allow for the 3D scans. 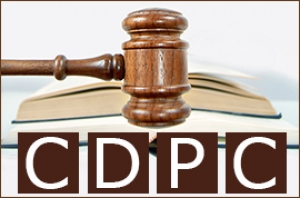 The Council of Europe’s Nicosia Convention puts cultural heritage at the heart of its mission and provides for a criminal justice response to the criminal offences relating to cultural property. It is the only international legal instrument aiming at preventing and combating the destruction, damage and trafficking of cultural property by providing for the criminalisation of certain acts. 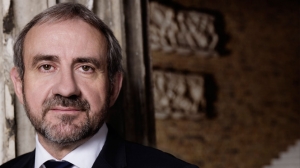 Hermann Prazinger on distruction in Ukraine

Hermann Parzinger the President of the Prussian Cultural Heritage Foundation in an Interview on the destruction of cultural heritage in the Ukraine (in German language). 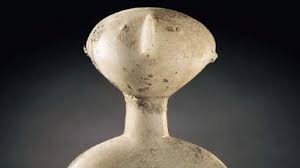 A U.S. judge ruled on Tuesday that Turkey cannot recover a 6,000-year-old marble idol known as the "Guennol Stargazer" from Christie's and the hedge fund billionaire Michael Steinhardt.